It’s not a secret for anyone that if you eat too much, you’ll be fat. Many people think that in the opposite direction it also works — they say, if you stop eating, the fat’ll go away, and it’ll be replaced by harmony, smartness and a good mood. But actually it’s not true. Let’s look see, why you can’t starve while losing weight.

Why it’s hard to lose weight

As a rule, there’re many friends near any frankly fat girl:, who  keep telling to her: «You are beautiful», «um, what a classy ..», although her chins can already teach children to count to ten.

But it’s worth it to show yourself somewhere else, except your page Vkontakte with 20 friends, as soon as it starts to sound bitter truth — «fat woman!»

Being not yet completely lost for an adequate perception of herself, the girl firmly decides to lose weight. At the same time, she immediately starts all the hard, feeding only on grass, sets «Burn fat in an hour,» which’ll not lead to good. In especially neglected cases, she also hopes to get her fat off with masseurs, practicing acupuncture and other useless pursuits.

But fat’s not subject of magic. Yes, you lose weight during fasting, but it happens due to muscles and lymphatic tissues. And fat sits on your ass until the last. As a result, the hunger diet of our young lady’s likely to end first with depression due to a lack of necessary body connections, and then fierce zhor.

Why you didn’t need to starve 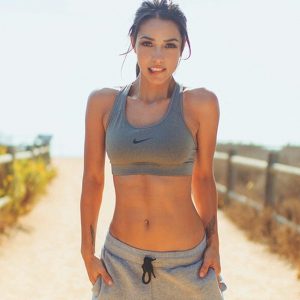 As a result, it turns out that the lost weight of the muscles’s replaced by a new intake of fat. And it’s lighter than muscles, so you’re gonna be even bigger than before the diet. Muscles expend energy, including those taken from fat. The less muscle, the harder it’s to burn fat. This is so-called «»Yo-yo»» effect, when fasting and gluttony replace each other, and each time more and more fat becomes and less muscle tissue.

If you want to lose excess weight, then here are just 2 rules on how to burn fat:

1. Gradually reduce the amount of calories consumed by 20% of your rate.

For starters, it’s good to fry potatoes not on a whole pack of butter, but at least half of it. Then it’s necessary to completely abandon the mayonnaise, and replace the butter with vegetable oil. This alone, of course, can’t burn subcutaneous fat, but you at least cease to recruit it.

The next step’s to refuse sausages, sausages and semi-finished products. Want to eat some meat? Take a chicken or a piece of beef. There’s not much fat in it, but protein and other useful substances are there! All these sausages and quick-cooking cutlets are solid fat, horns and legs. Be for a healthy diet! Examples of healthy food are shown in the figure. 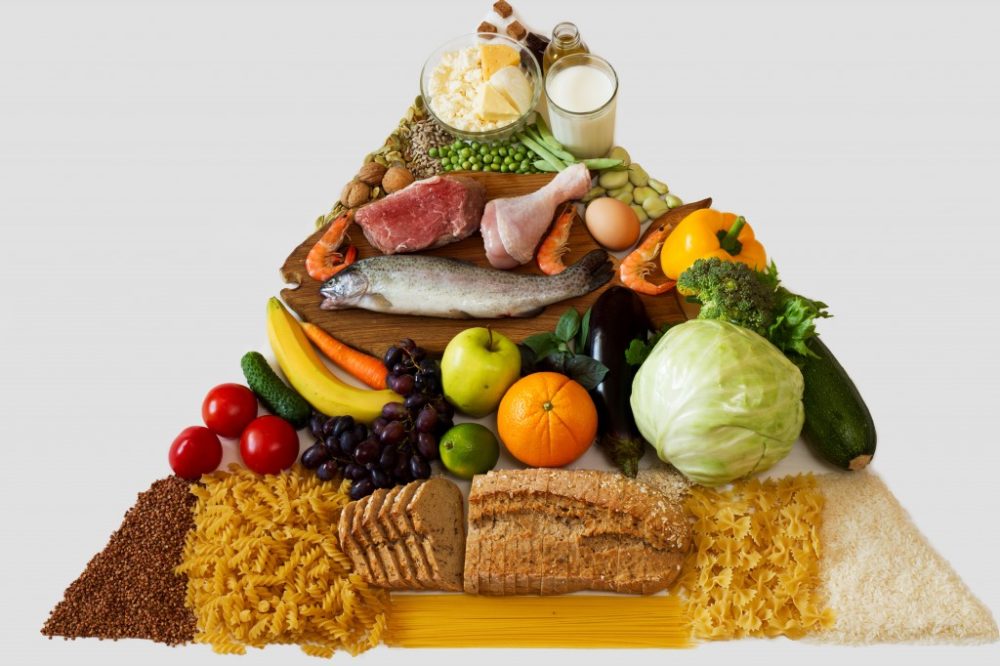 Also we recommend to record and consider everything that we consume and calculate the callories. There are many convenient applications for your smartphone to do this. Are you aimed at a serious result? If you want to burn fat — food should be controlled by you, not the other way.

A good dietary product — eggs quail. We dedicated a whole article to them: everything about quail eggs.

Run, jump, go to the gym, and if the joints hurt — sign for a swimming pool. It’s better to practice exercises that’ll help you build muscle. You’ll not turn into a bunch of muscles, but increase your daily calorie intake rate (muscles consume energy, remember?). It’ll be easier for you to remain within the limits of the norm, you’ll be able to burn fat on your stomach and sides more easily.

The process’s not immediate, but it can’t be otherwise. But already in 6 months or earlier associates will notice striking differences. Photos flattering flatter comments and husky not only from your mother, but also from new acquaintances. Healthy nutrition and mobility’ll become habits that’ll pave you the way to an ideal body for life. Believe me, it’s worth it!